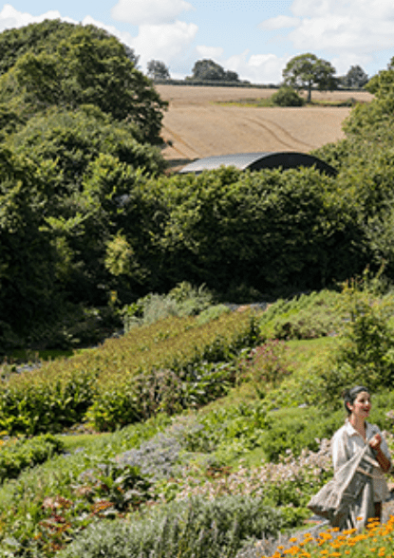 Unani Hakims, Indian Vaids, and European and Mediterranean cultures have been using herbs for over 4000 years. Herbs have been used in healing rituals and developed into traditional medical systems such as Unani, Ayurveda and Chinese Medicine.

Among ancient civilizations, India is renowned as a rich repository of medicinal plants. The Indian forests are a storehouse of a large number of medicinal and aromatic plants, which are largely used for the manufacture of drugs and perfumery products.

Ayurveda, Unani, Siddha and Folk (tribal) medicines are the major systems of indigenous medicines. Amongst these, Ayurveda and Unani are the most developed and widely practised in India.

Majority of India’s population still relies on the herbal system of medicine. Though there is no separate category of herbal drugs or dietary supplements as per the Indian Drugs Act, over 70% of the population uses herbal drugs for their health. This is because herbal drugs and Indian medicinal plants are a rich source of beneficial compounds including antioxidants and components used in functional foods.

An event in New Delhi recently announced that India is the second largest exporter of medicinal plants in the world. With 6,600 medicinal plants, India ranks second to China, and together they produce over 70 percent of the herbal medicine’s demand across the globe.

The current value of the Indian herbal market is at Rs 5,000 crores with an annual growth rate of 14%.