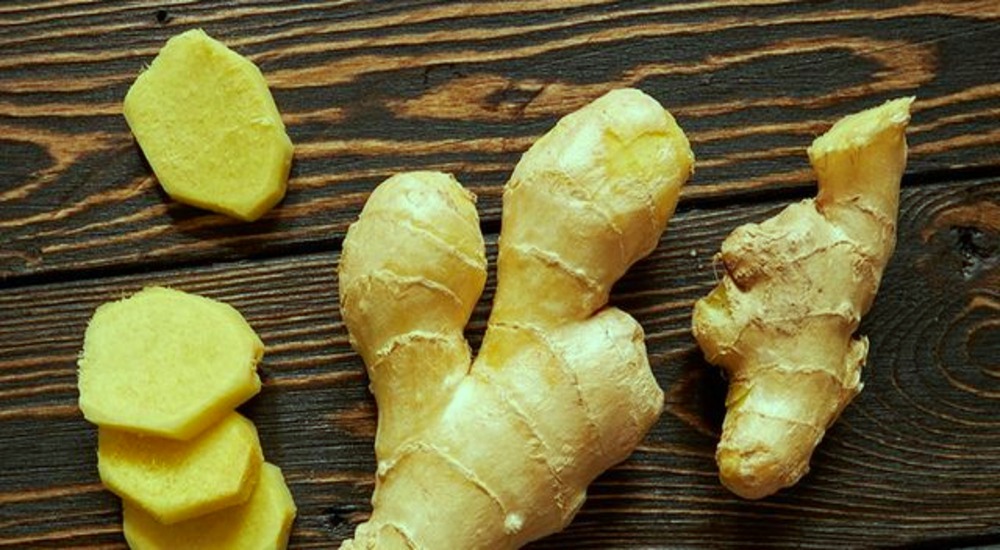 Ginger can be consumed in various forms, including fresh, dried, powdered, oil, and juice. It appears in recipes quite frequently. It is occasionally included in cosmetics and processed meals. Ginger has a very long history of use in various forms of traditional and alternative medicine.

Here are some of the health advantages of ginger in our routine life:

Ginger has a long history of use as an antidote for motion and sea sickness. In general, ginger is a excellent remedy for emetic. Even while it might effective for stopping a vomiting spell, if taken before it starts, it works wonders for nausea.

Taking a medication each month to treat those annoying menstrual cramps may be doing more harm than you realize to your body. Instead, use a natural substitute to avoid the negative effects of repeated drug use. In addition to reducing blood loss and helping with PMS, ginger is proven to be equally as effective as painkillers. Just ingest ginger for a menstrual cycle that is easy and pain-free.

Recurrent pain and discomfort in the upper section of the stomach are symptoms of chronic indigestion. It is thought that indigestion is largely caused by delayed stomach emptying. It’s interesting to note that ginger has been demonstrated to hasten stomach emptying. After a rich meal, a cup of ginger tea may aid in making your stomach more quickly empty. Additionally, it will soothe your stomach and prevent bloating and gas.

Fresh ginger root paste is incredibly effective at reducing burn pain and accelerating the healing process for burned skin. The scars from burns can be reduced considerably more quickly by rubbing a slice of ginger on them. To prevent infections, use a new piece of ginger each time.