What Foods, Spices, and Herbs Pair Well with Turmeric? 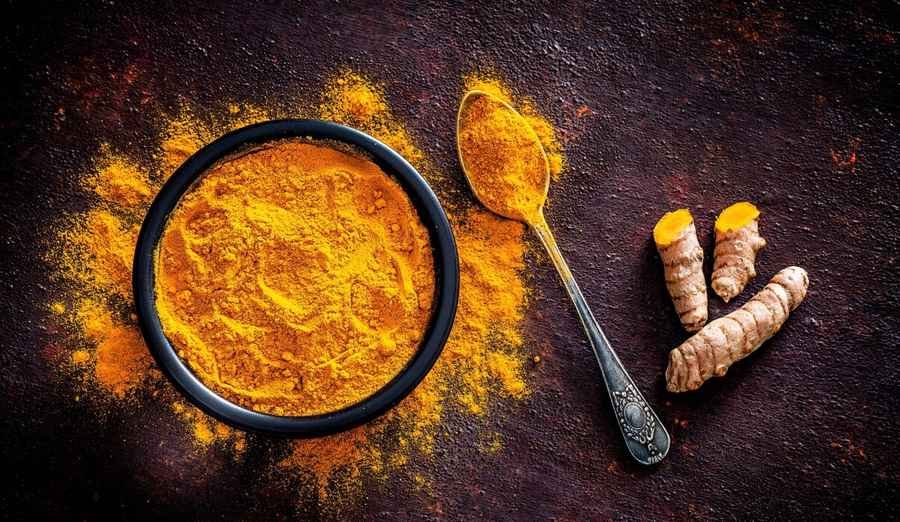 What Foods, Spices, and Herbs Pair Well with Turmeric?

While turmeric mixes nicely with a broad variety of herbs and spices, here are some of the basic go-to herbs. But don’t stop there. We encourage you to experiment with turmeric and find new, exciting, and creative ways to include it into your daily life. It goes nicely with ginger, black pepper, ashwagandha, cumin, coriander, and cinnamon.

This strong and somewhat spicy, aromatic herb helps to balance out some of the turmeric’s subtle harshness. Aside from the flavor characteristics, when combined, their therapeutic properties can be doubled. They are both beneficial herbs for relieving pain, inflammation, and boosting immunity.

Not only does this plant bring taste and spice, but piperine, a key ingredient in pepper, has been demonstrated to activate and boost turmeric’s bioavailability.

, which goes perfectly with this adaptogenic plant.

Cinnamon pairs well with turmeric because it helps to balance the spice’s flavor by bringing sweetness and depth to your dish. Use this flavor combination in sweet or savory meals such as curries and stews.

Another spice that might help you temper the powerful flavors of turmeric without overpowering the dish itself is cumin. It pairs well with other Indian spices like garam masala and cardamom, which you can use in any recipe.

Another traditional match is coriander and turmeric, which, like cinnamon, serves to balance the flavor profiles of both herbs while also enhancing the flavors in your food.